It was an exciting day for stand out athlete Tyrese Grant today, as the Tiger senior signed his National Letter of Intent with the University of Wyoming in front of a packed crowd.

We would like to congratulate Tyrese on this outstanding accomplishment and look forward to following this young man on his journey. 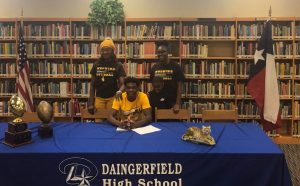 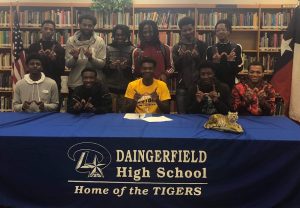 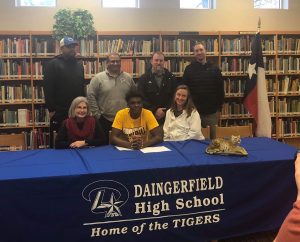 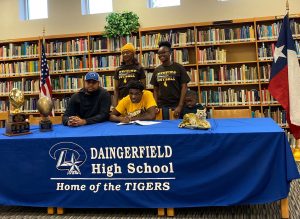 Tyrese signing his Letter of intent. 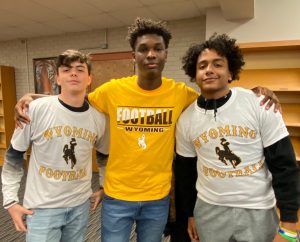